Hebrew Language Board and Council

LETTER FROM THE IMMEDIATE-PAST BOARD CHAIR


Fundamental to any culture is its language, a tool for communication and connection amongst its members, the vessel that contains and promulgates core values, and an intellectual and emotional framework for how the culture organizes its conceptual world view and priorities. Although Hebrew has value and advocates beyond the Jewish People, it is a fundamental heirloom that serves as an essential tool to unlock a textual tradition that spans more than three millennia, a linguistic bridge between Jews living around the world with both native speakers in Israel and around the world, and the birthright of all who wish to capture, experience and articulate Jewish ideas in their most fundamental and organic language.The Council for Hebrew Language and Culture in North America is the tzomet ~ the meeting point ~ of all who care deeply for Hebrew and wish to see it flourish and become a living language in the world’s largest Diaspora community. Through a strategic program of cultural and educational initiatives, as well as through active advocacy efforts, the Council seeks to both build and lead the vanguard of mishugei l’davar ~ those impassioned by their love of Hebrew and unwavering belief that it is possible to expand the number of those who will make this language a critical part of their identities.The Council is equally committed to building a network of strategic partners, understanding that a task of this scope will require all who share in this vision to work in concert, combining the latest research, experience learned in the field by practitioners, the guidance of community leaders, and an infusion of intellectual, human and financial resources from philanthropists, governmental and pseudo-governmental agencies and the like.Whether you are someone just now learning to decode, a native speaker, or somewhere in between, the Council invites you to join this effort as an active participant in one of our programs, an attendee at one of our regional or North American gatherings, or in our leadership. In the same way that the language moved from the texts and the margins of our history to a dynamic living language that is now the mother tongue of more than half of young Jewish children, the successful expansion of Hebrew and its elevation on the communal agenda of the North American Jewish community need not be a dream ~ and will happen because a small but focused group of people will it into being. 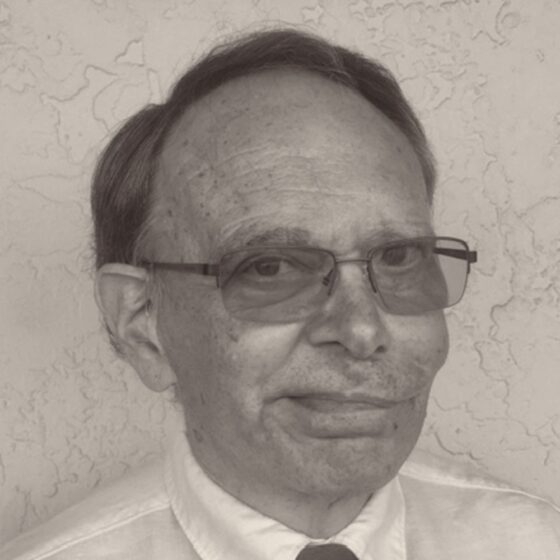 Aryeh Davidson is Professor Emeritus of Jewish Education and founding Dean of the William Davidson Graduate School of Education, Jewish Theological Seminary. As Chair of the Council, he seeks to fortify its financial base, expand membership, and strengthen its advocacy for Hebrew language in North America.

A native of Chicago, Aryeh‘s parents were prominent Jewish educators, and Hebrew and Zionism were a constant presence in his home. He attended Jewish day schools and Camp Ramah as a camper and staff member. In 1973 he established the Tikvah Program for adolescents with learning disabilities at Camp Ramah in Wisconsin. A graduate of the Jewish Theological Seminary (JTS) and Columbia University’s joint program, Aryeh earned a BA in Bible and a BA in Psychology. He has an MA and PhD. from Columbia University in developmental psychology and special education. He studied at the Hebrew University for two years and was a Jerusalem Fellow in 1987-88.

Aryeh’s professional trajectory reflects his commitment to Special Education, Jewish Education, and research. Prior to joining the JTS faculty in 1985, he taught special education and psychology at Teachers College, Columbia University and Hunter College. He was principal of the Robert Louis Stevenson School, a special needs school in Manhattan. He served as a consultant to the New York City Public Schools on special education and anti- racism. He subsequently served as Director of Clinical Professional Development at the New York Board of Education, where he headed a team tasked with restructuring the identification and placement of children with special needs. Aryeh continues to consult with special education programs in both general and Jewish educational venues.

In 1985, Aryeh was recruited to head the Prozdor high school of JTS and join the faculty, and from the start he envisioned the creation of a graduate school in Jewish Education.  In 1996 this vision became a reality with the establishment of the William Davidson Graduate School of Jewish Education (no relationship!).  He served as the first dean for a decade. Under his leadership, the endowment grew significantly, the size of the faculty grew, and several innovative programs were initiated, including the Gross Hebrew language Program, and an early childhood Hebrew immersion program.

Aryeh has served on many boards, including those of family foundations, day schools, and programs such as the Taglit (Birthright) educational advisory board, and the Council for Hebrew Language and Culture.  Aryeh has written articles on the identities of professional Jews, a monograph, on Adult Jewish Education with Steven M. Cohen, and has coedited two volumes on educational testing.  In his spare time, Aryeh is a sculptor and enthusiastic grandfather. 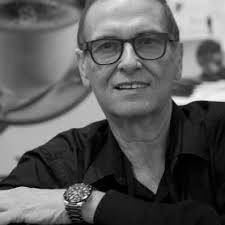 Dr. Simcha Leibovich is an international expert in leadership development. He has spent his distinguished career building programming to develop Jewish leaders around the world. He was the founder and director of the Outdoor Center for Leadership and Management at Neot Kedumim, The Biblical Landscape Reserve in Israel. Dr. Leibovich has worked in different capacities as an Organizational advisor and personal consultant to Government Ministries and private firms in Israel. He served as a program director for leadership courses for senior officers in the Israel Defense Force, police and security forces. As a master in his field, Simcha was a co-editor of the Encyclopedia for Social Educational Activities. He also was the Dean of Experiential Education at OROT – Academic College for Education. While serving as the head of the World Zionist Organization in North America he created and founded the Hebrew Language Council and National Association of Hebrew Teachers in North America (NAHeT) After serving four years as the head of the World Zionist Organization in North America, Simcha founded the World Center for Leadership Training- Mt. Herzl and is now the head of the center. 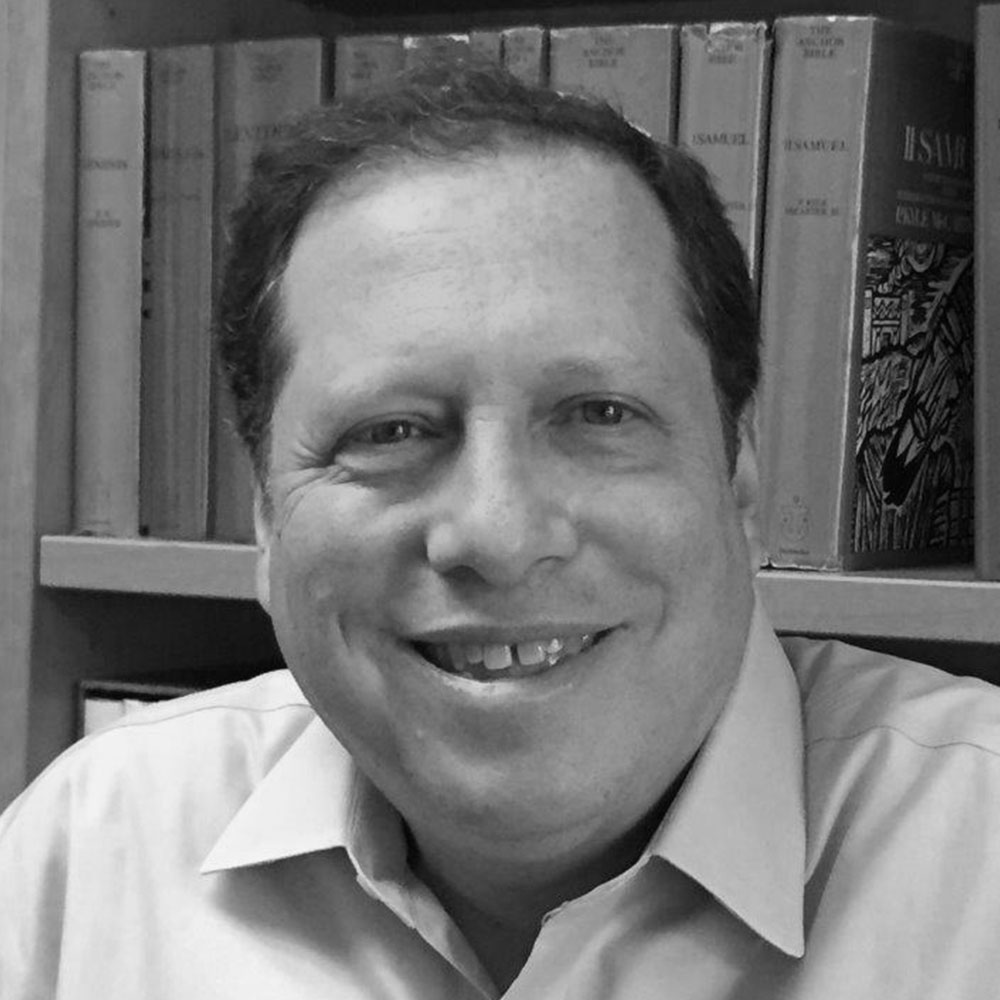 Rabbi David Gedzelman is President & CEO of The Steinhardt Foundation for Jewish Life. David has been actively involved in the Foundation’s programs since 1995, when he was recruited to conceive and develop Makor in New York City. As the Founding Creative and Rabbinic Director of Makor, David created and led a cutting-edge venue for New Yorkers in their 20s and 30s, providing innovative arts, cultural and educational programming aimed at engaging an under-involved population in possibilities of Jewish life and meaning.

Rabbi Gedzelman was the lead professional at the Foundation working on the conceptualization, design, and implementation of Hebrew language public charter schools, which the Foundation has played a founding role in supporting since 2007. Rabbi Gedzelman’s passion for the Hebrew language and his deep commitment to inter-group understanding as well as supporting integrated and diverse public schools suited him well for this project which now encompasses a network of nine schools nationwide overseen by Hebrew Public: Charter Schools for Global Citizens, a grantee of the Foundation. David has been a champion of Hebrew fluency and literacy in North America and is a founding member of the World Zionist Organization’s Council on Hebrew Language and Culture in North America.

Rabbi Gedzelman holds a B.A. from Hamilton College, an M.A. from Duke University in Comparative Religion, and Rabbinical Ordination from the Reconstructionist Rabbinical College. He has studied in Israel at the Hebrew University and at the Pardes Institute. He serves on the Boards of The American Pardes Foundation, Hillel International, One Table: Shabbat Together, The Harlem Minyan, and 70 Faces Media. Rabbi Gedzelman lives in Harlem, New York City, with his wife Judith Turner and their three children, Nomi, Anina and Ziv. 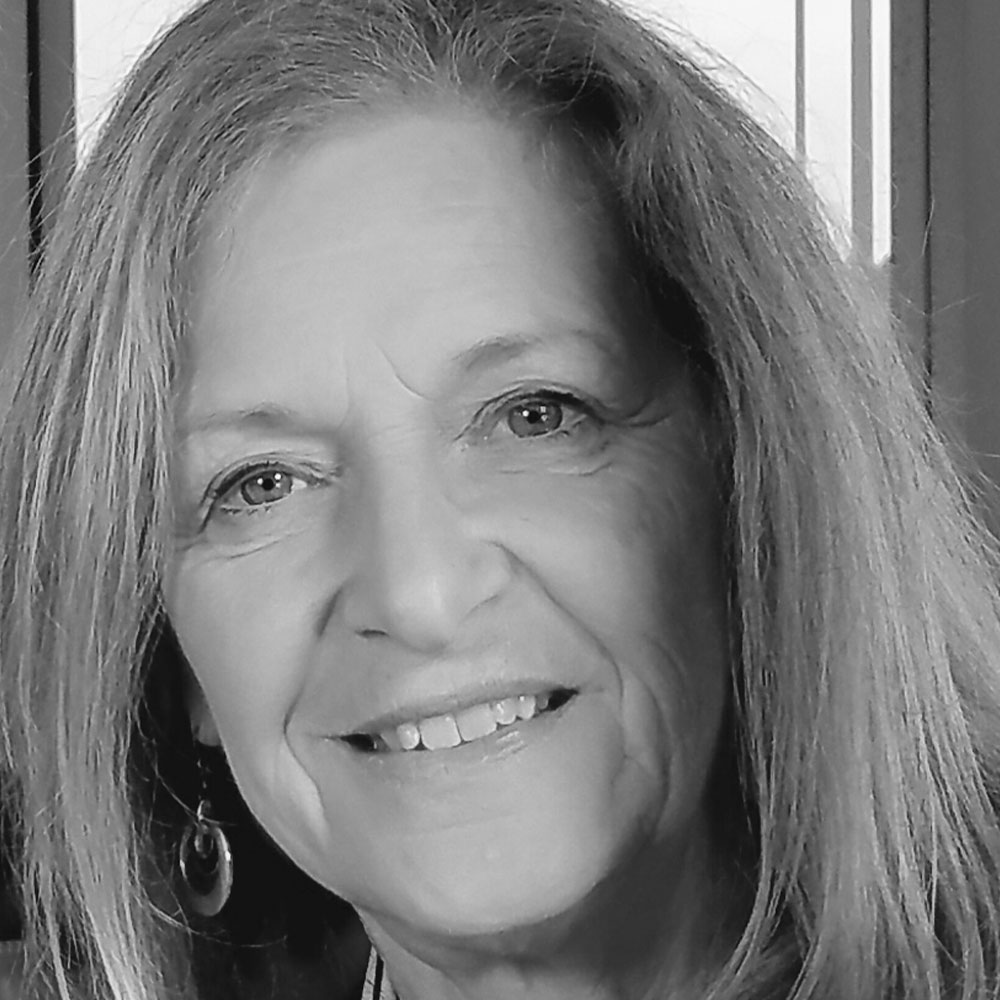 Arnee R. Winshall is the President and CEO of Hebrew at the Center, a founding board member of the Council for Hebrew Language and Culture in North America, past chair of the Board of Directors of RAVSAK -The Jewish Community Day School Network, founding chair of JCDS, Boston’s Jewish Community Day School and sits on the Board of Jewish Interactive. She has served on the boards of JESNA, the Grinspoon Foundation, the Foundation for Jewish Camp, JCC’s of Greater Boston, the National Yiddish Book Center, Hebrew College and the Jewish Early Childhood Education Initiative. While English is her native language, עברית שפת ליבה (Hebrew is the language of her heart).

Marc Leve, Esq., is an Associate in the Law Firm Sills Cummis & Gross Corporate Practice Group and is resident in the Firm’s New York office, where he structures, negotiates, drafts and closes mergers and acquisitions, factoring and other commercial financing transactions. In addition, Mr. Leve represents and advises business and financial clients with respect to trademarks and licensing, employment and other business, corporate and organizational matters.

Before joining Sills Cummis & Gross, Mr. Leve was an associate with the firm of Silverberg Stonehill Goldsmith & Haber, P.C., from 2001, where he was engaged in the firm’s general corporate practice and assisted its litigation department with motion and appellate practice in selected business litigation and arbitration.

Prior to his association with Silverberg Stonehill Goldsmith & Haber, P.C., Mr. Leve was associated with a litigation boutique in New York, was the general counsel of a publicly-traded internet start-up and was associated with the New York office of a Tel Aviv-based law firm. Prior to his admission to practice in New York in 1993, he practiced for several years in a commercial law firm in Tel Aviv and served in the Israel Defense Forces as a military prosecutor with the rank of Lieutenant. Mr. Leve is fluent in Hebrew.

Login to The Council for Hebrew Language and Culture
Reset Password
Enter the username or e-mail you used in your profile. A password reset link will be sent to you by email.